The past few weeks I have been working to finish my final draft of my PhD thesis. Going over the whole project has made me think a lot about failure – not, however, necessarily in a negative way. ‘failure’ is often thought of as something to be avoided, something very negative. While my PhD journey would undoubtable have been smother without some of the ‘failures’, the end result would have been very different. It made me thing of the importance of accepting failure, and what leaning into failure can bring to your creative work (but I guess it’s true about other areas of life as well…) I will explore some of these failures and what they meant for my research in this post.

At the star of my project, the biggest issue I had was with establishing a context for the research. There really isn’t much prior work – academic or creative – on the subject area of ‘inner sound’ – sounds we experience as part of our thoughts and inner worlds. While this, on the one hand, created a justification for the importance of my research, it made it quite difficult to define a context for the research. What it meant was that I had to expand my reading for beyond sound and sound art and establish a sort of ‘patch work’ context across various fields. While this was a bit of a struggle at the start of the project, it did mean I could draw on and discuss a lot of interesting writers and artists I would not have come across otherwise. 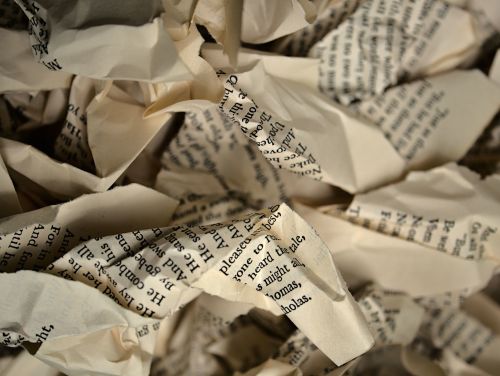 Photo by Michael Dziedzic on Unsplash

Speaking about sound is difficult (at least in many European languages). We often do it by talking about the sound off something – like the sound of a car or a kettle, for example. But with inner sounds – where there might not be a recognisable source – this way of speaking about sounds becomes impossible as well. This, of course, is kind of an issue when you are trying to write a thesis about inner sounds… What it meant in practice, as I was trying to get around this particular ‘failure’  - was that I decided to create a taxonomy of inner sounds. This was so that we could at least in some way speak about inner sounds – to find out if there where different kind of inner sounds and what they meant to us. This, I would argue, is one of the more important achievements of the project – and I would not have created it, if it was not for this ‘failure’ of language.

One of the main outcomes of the taxonomy might actually be that it fails somewhat to capture all inner sounds (however strange that might sound!) In thinking through why some inner sounds do not fit easily into a taxonomy if inner sounds, I discovered a lot of interesting and thought-provoking aspects of my inner sound research. This would not have happened if I didn’t investigate why and how my taxonomy had certain ‘failures’.

Finally, my practical creative work, which is part of the PhD, is pretty much all driven by these failures. The failure to communicate about inner sounds lead to the exploration of a collective inner listening experience. The reluctance to admit to an inner sound world - and the questions of why we perceive inner sound as dangerous – is central to my performance 'Sonic Confessions'. Analysing these pieces brought me to thinking about affect theory and inner sound, and the performance work ‘Sonic Contagion’. 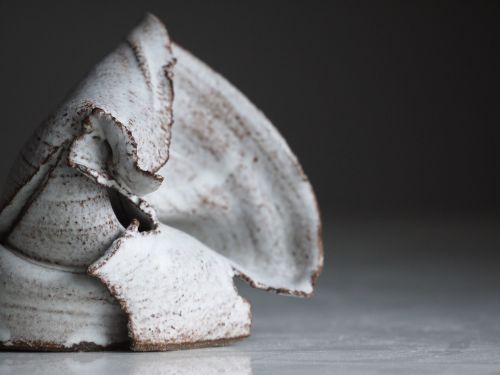 Photo by Tom Crew on Unsplash

So, in conclusion, my PhD could perhaps be considered one failure after another. But these failures are also where the most interesting and though provoking things happen within the project. So I am quite grateful, in the end, for these failures