An interactive installation, taking as its starting point the idea of the book as a physical object, and its unavoidable destruction over time.

The work touches on the relationship of the material/physical and the immaterial/spiritual and our belief that the physical object is more 'real', despite their inherent possibility of destruction and decay. 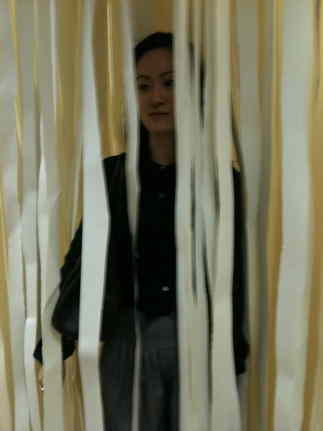 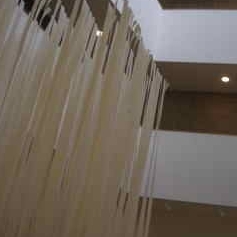 Together My Space Gallery May/June 2010